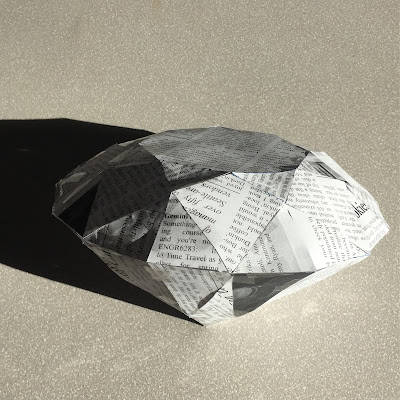 For any anniversary.
Posted by ET at 7:48 AM 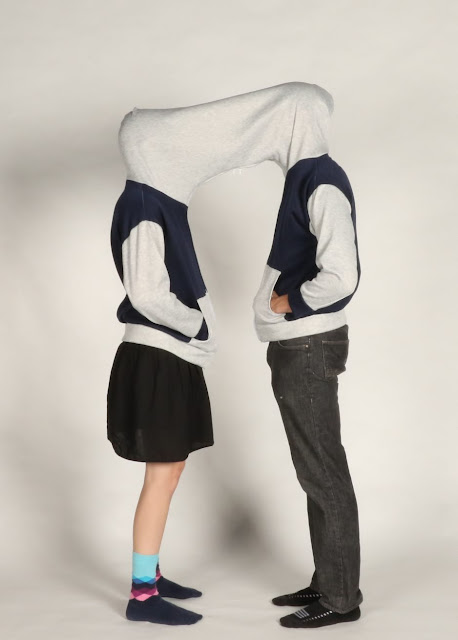 Email ThisBlogThis!Share to TwitterShare to FacebookShare to Pinterest
Labels: garment

I am beginning a new project with two Wellesley students (Qq Chua and Franny Wu) about textile waste. Check out our blog here! 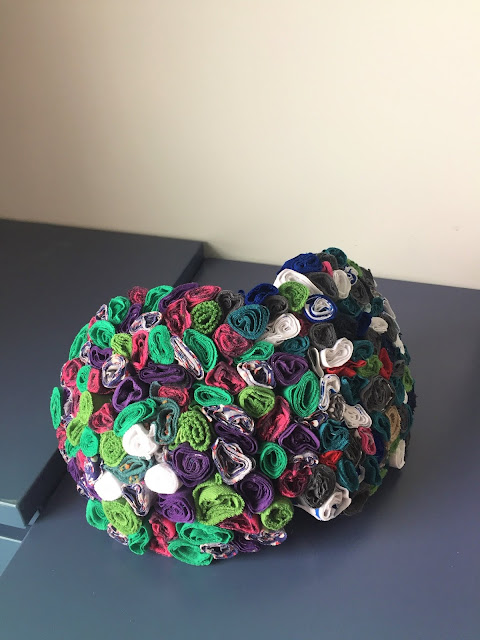 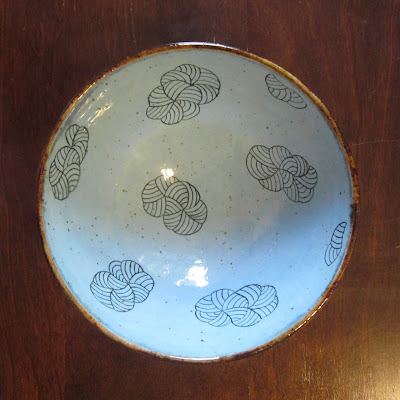 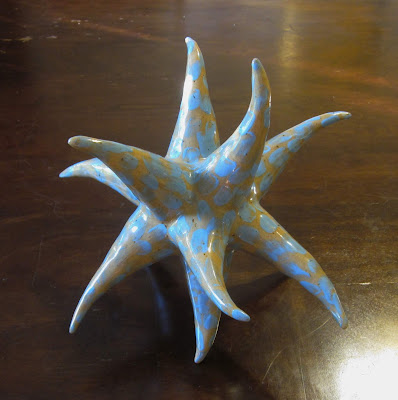 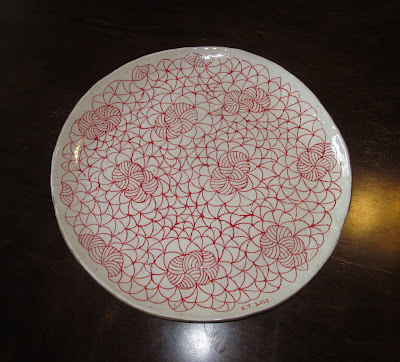 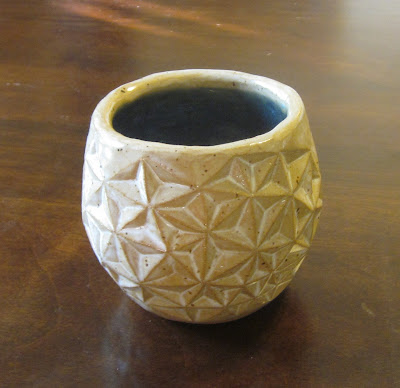 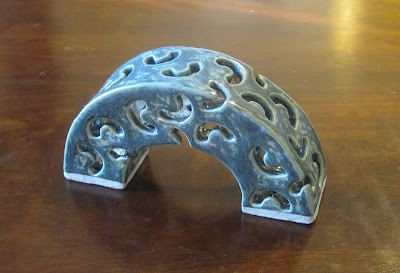 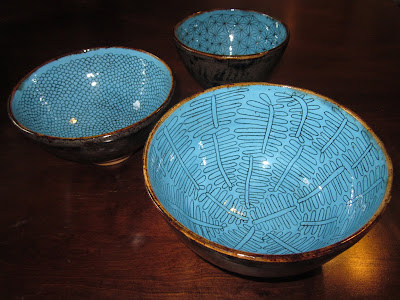 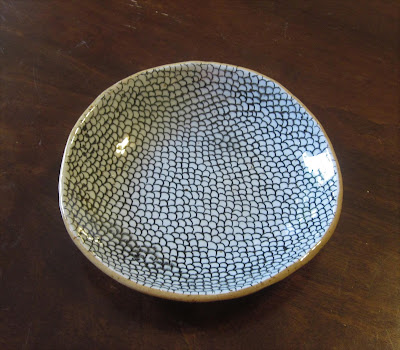 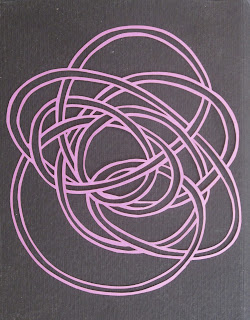 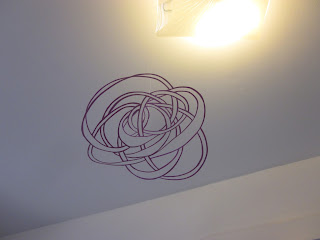 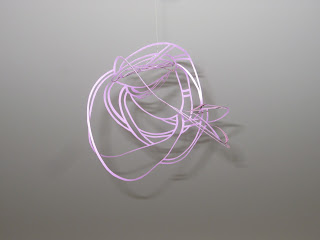 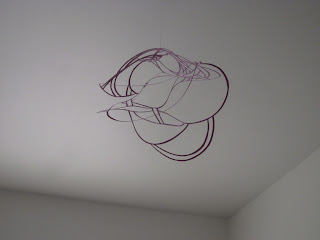 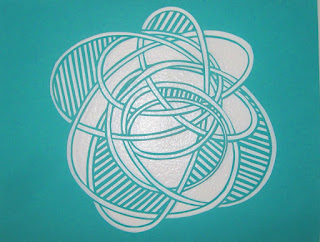 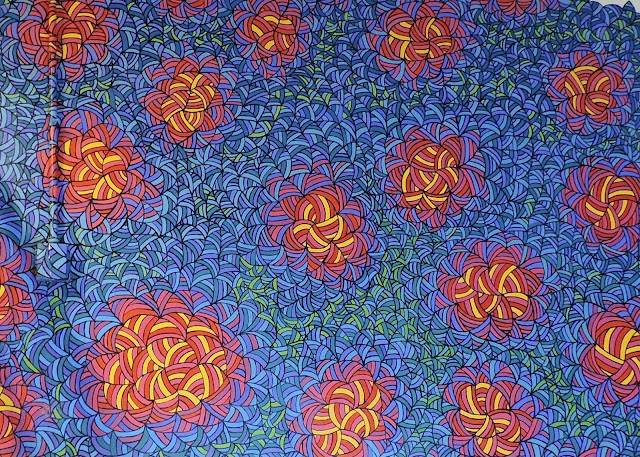 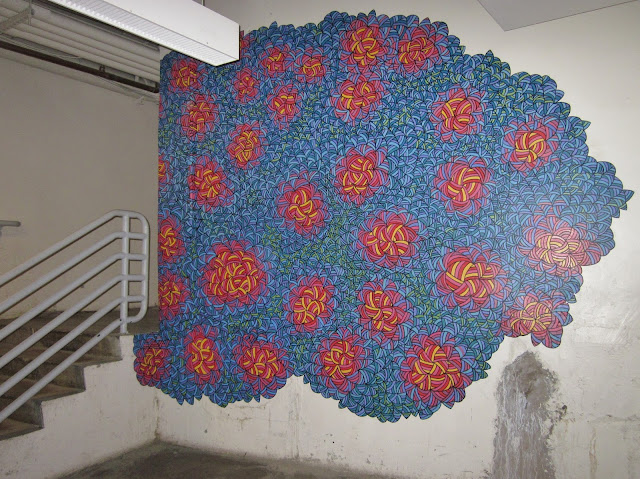 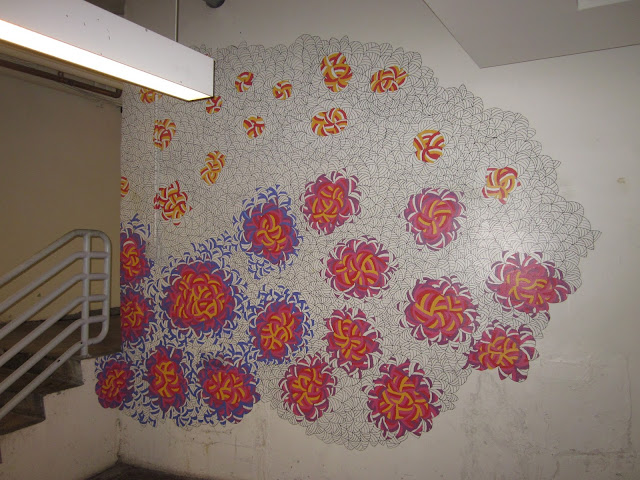 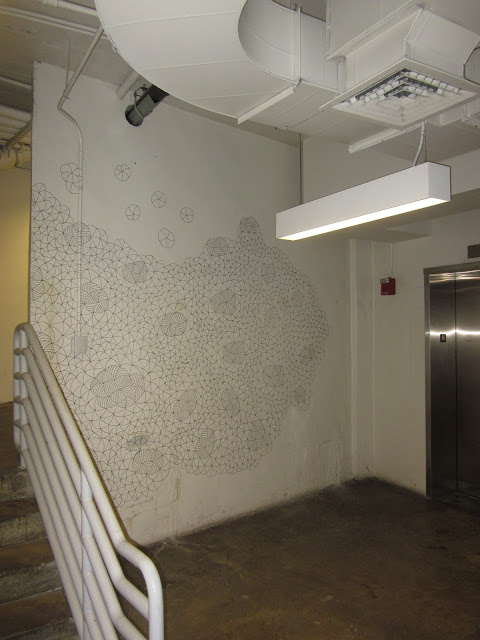 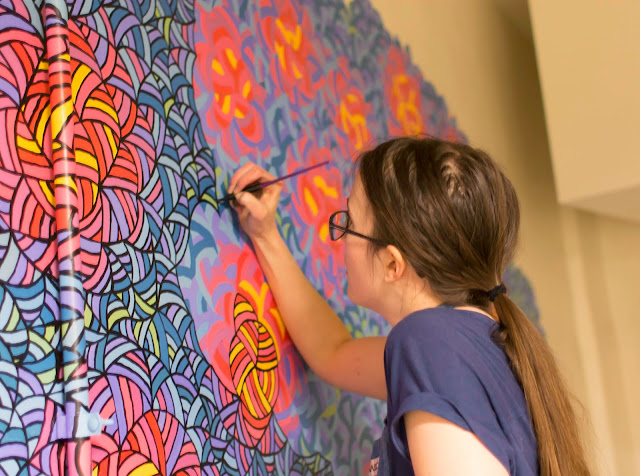 This is just what I am drawing right now. 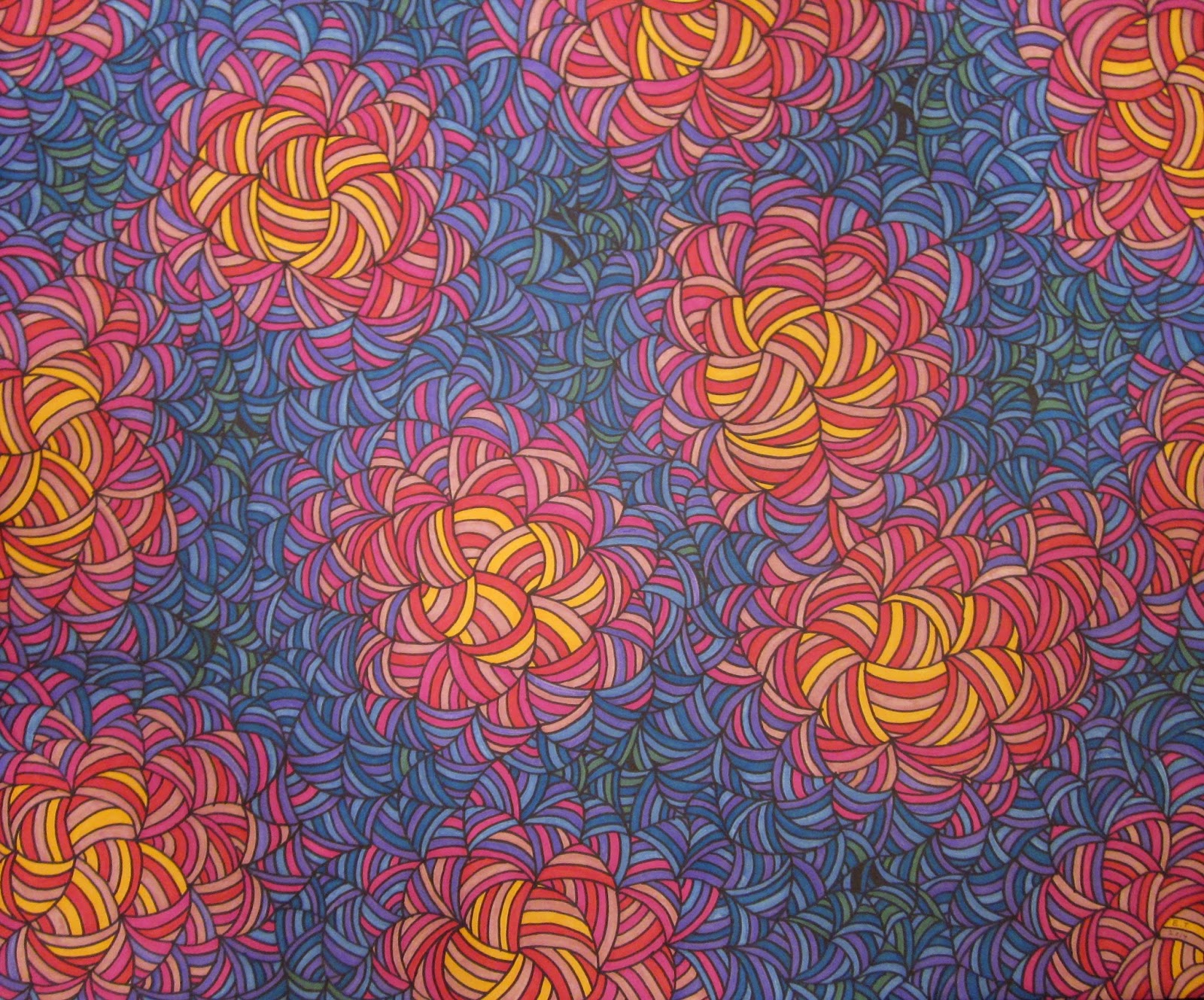 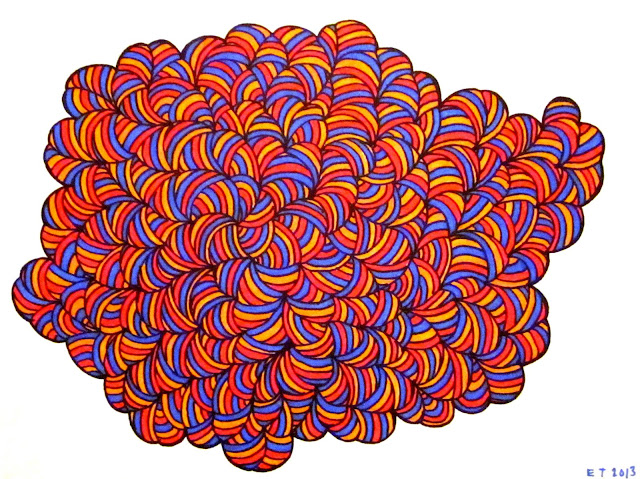 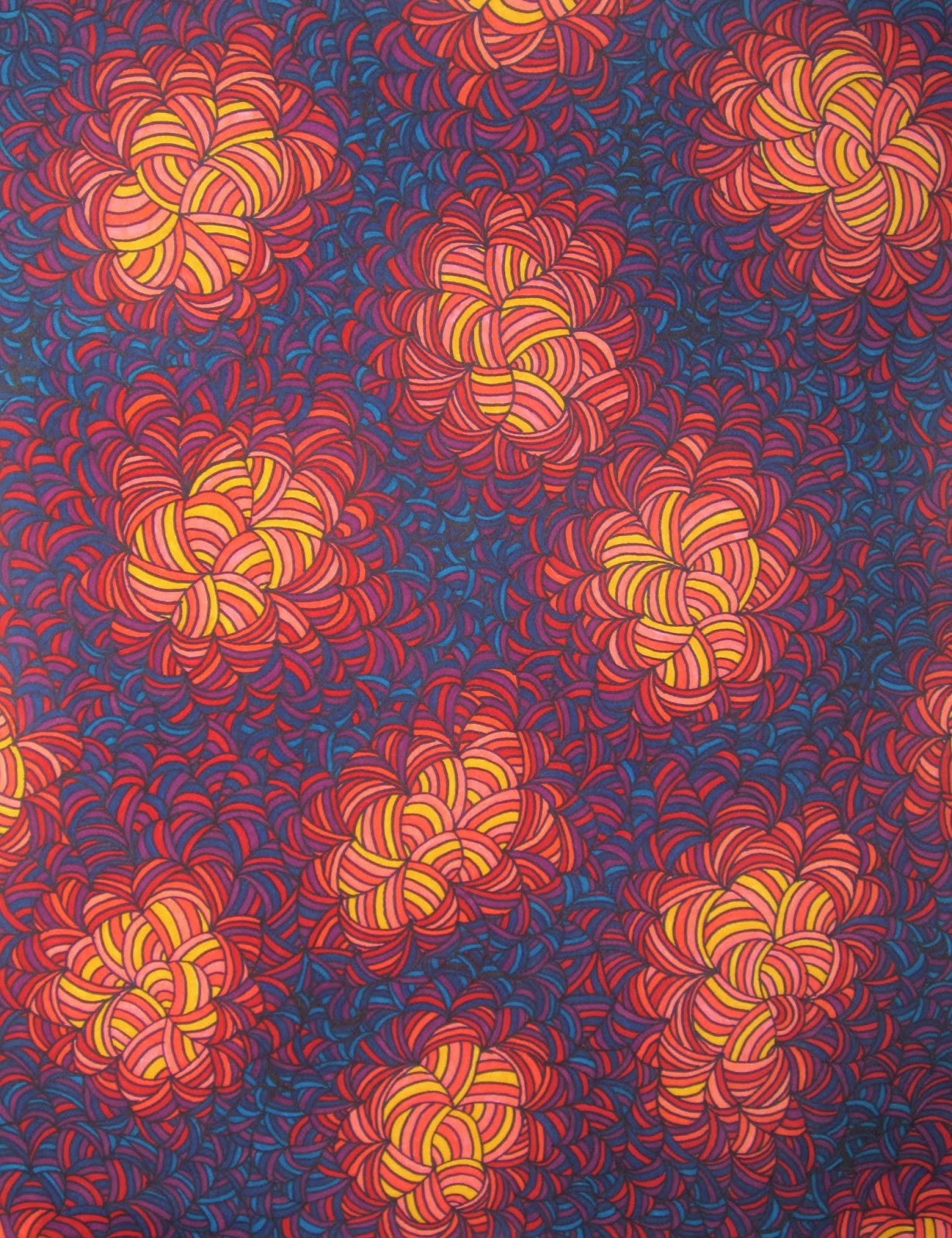 Series of performances in Spring 2012. 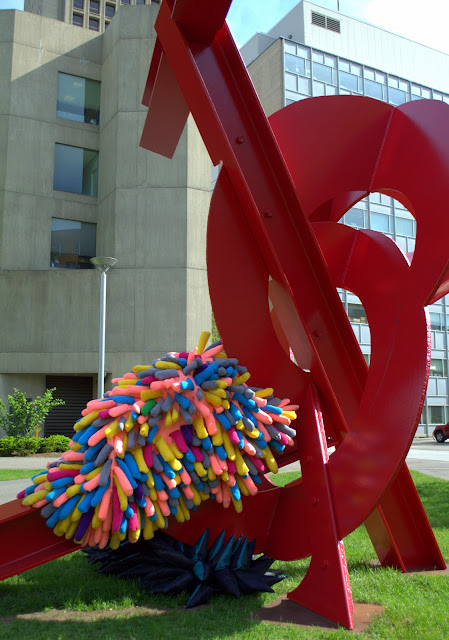 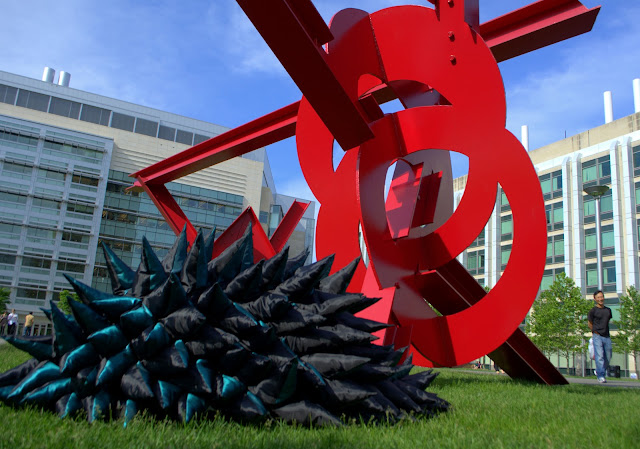 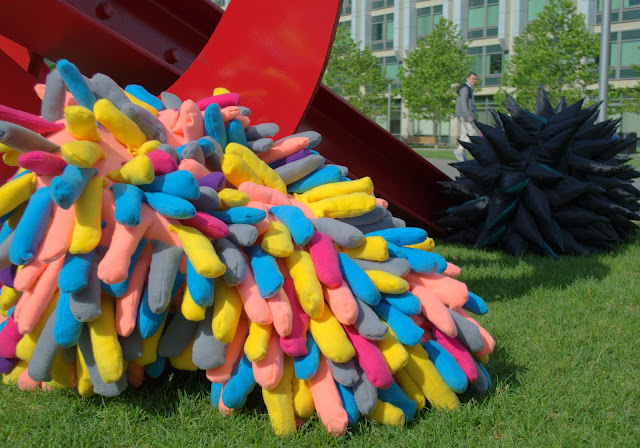 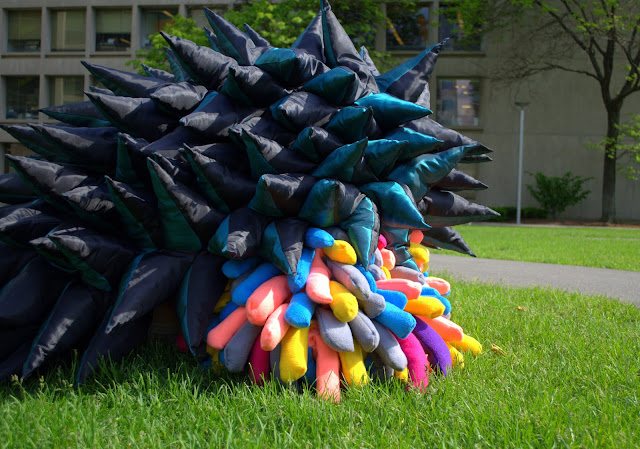 My first performance took place on the MBTA Red Line between Kendall/MIT and Charles MGH, April 2012.The video was removed from YouTube for some unspecified violation of content guidelines. The video now lives here. A few gems from the YouTube comments:

When I performed on the MIT campus, people did really weird stuff like poking me, hugging me, trying to figure out what kinds of "sensors" I was using, threatening to kick or throw acid on me, and trying to lift up the costume to see what was underneath. I recorded sound, but most of it was the sound of the costume swishing.

Email ThisBlogThis!Share to TwitterShare to FacebookShare to Pinterest
Labels: performance